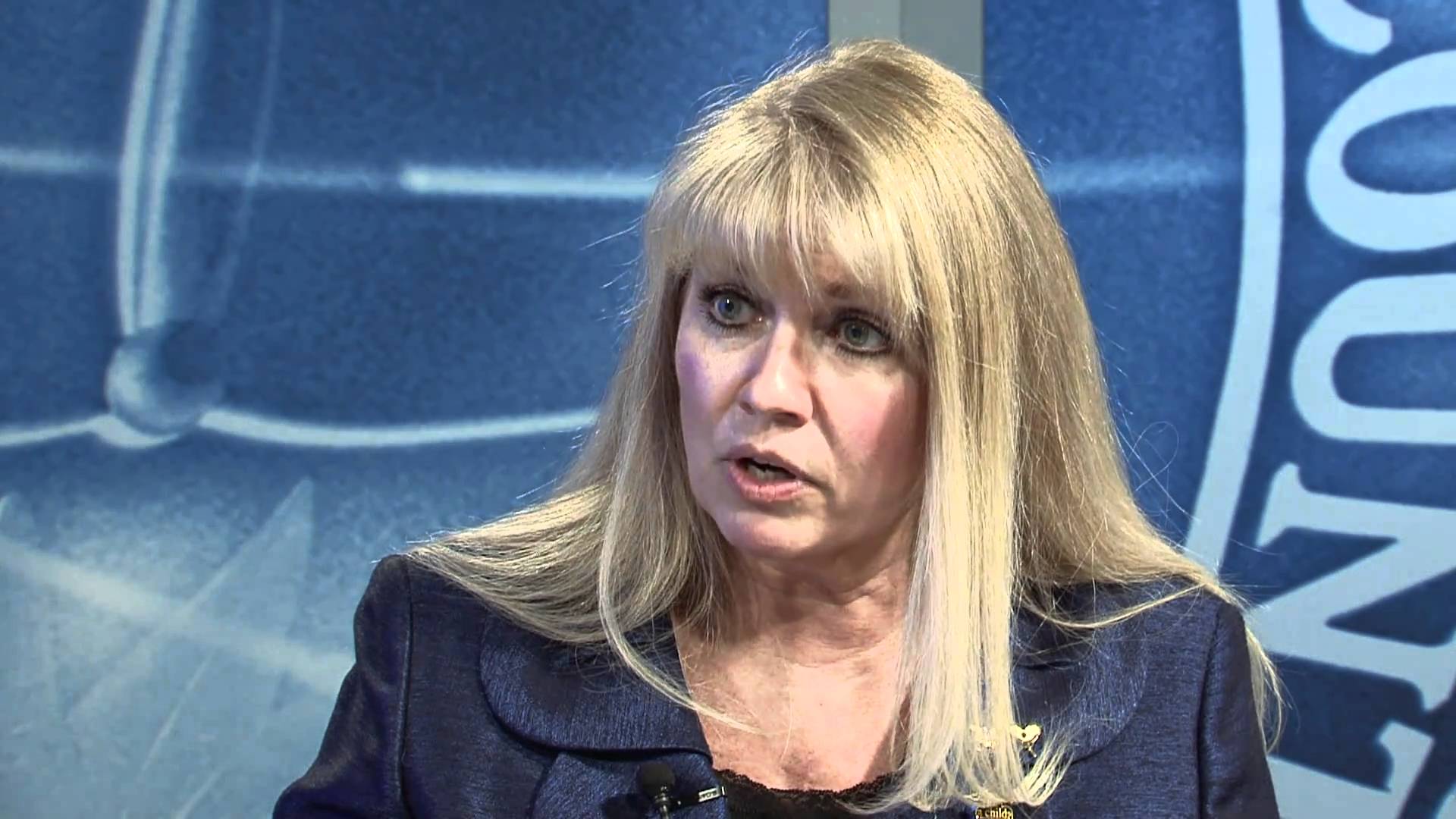 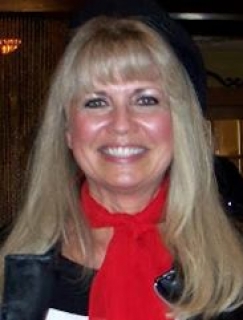 After twenty years of service, Charlyn Hasson-Brown announces her retirement from CASA.

June 3, 2015; Manassas, Virginia –– Charlyn Hasson-Brown, the President/CEO of Court Appointed Special Advocates – Child Intervention Services (CASA-CIS), has informed the organization’s Board of Trustees that she will retire in January 2016 after more than twenty years in the position. Hasson-Brown, who is a foster adopt child herself, began serving as a volunteer child advocate in the first CASA training class in 1994. She became program director in 1996, CEO/director in 1998 and has been widely credited for her transformational leadership of CASA. Under Charlyn’s direction, CASA-CIS has grown in both size and service area, while establishing a reputation and legacy as a leader in the fight against child abuse.

“Since 1994, CASA has had my time, my passion and my care,” Hasson-Brown said. “I dedicated myself to ensuring that CASA could provide an advocate to every child who has been abused, neglected or abandoned and to building a strong organization. It is time to hand the reigns over to a new leader who will take the organization to the next level, to enable it to serve those maltreated children in our region who need and deserve to have an advocate who will come by to see that they are safe, will make sure they get the services and assistance they need to overcome the abuse, to help them thrive and have hope for a safe and permanent home.”

Over the course of Hasson-Brown’s leadership, CASA-CIS expanded its service from 60 children to over 500 annually and from serving the 31st Judicial District of Greater Prince William to adding the child victims in the 20th Judicial District that includes Fauquier, Rappahannock and Loudoun Counties. CASA Children’s Intervention Services is now the largest of the 27 CASA programs in Virginia, serving more children than any other, with over 160 specially trained advocates.

“This was a very difficult decision but one that I feel is right for me and great for the organization,” Hasson-Brown continued. “The new director will reenergize the organization with passion, and fresh ideas to insure that the children who live in the shadows of fear, pain and shame will have a “Light of Hope” through CASA. I am grateful to every person who supported the work of CASA for the past 21 years and made it possible for CASA to help over 4,000 abused children. I am grateful to those who have served on the board and helped sustain the organization and especially to Josie Geiger, Chair, and the current Board of Trustees who will be choosing the next director of this critical organization for children with little support or hope.”

“Driven by her passion, creativity, and energy, Charlyn has led a period of unparalleled progress in this organization,” said Josie Geiger, chair of CASA-CIS’ Board of Trustees. “Her commitment to the role in advancing and extending the programs and number of children served is nothing short of inspirational. We are truly grateful to Charlyn for her extraordinary work.”

The search for the new CASA Executive Director is currently in progress. For more information regarding this position, please send your email to hr@casacis.org.

The CASA, Children’s Intervention Services (CIS) was started in 1994 in Prince William serving the 31st Judicial District.  In 2012, the 20th Judicial District was added; which includes Fauquier, Loudoun and Rappahannock to the service area.  CASA CIS has worked with more than 4,000 abused, neglected and abandoned children. CASA CIS is the largest CASA program in the Commonwealth. For more information, please visit www.casacis.org.