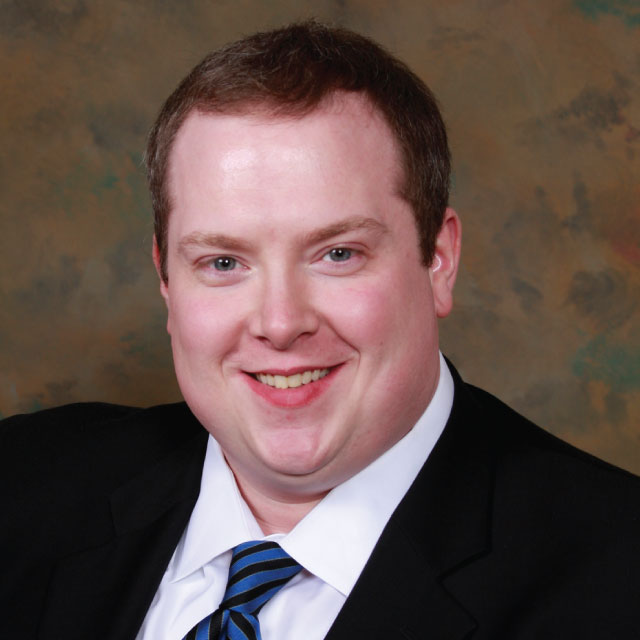 Bradley Marshall has served on the CASA Board of Trustees since 2017 and is the Chair of the Nomination Committee.

Bradley has served as an Assistant Commonwealth’s Attorney in Prince William County since 2009, where he specializes in prosecuting criminal street gang cases, violent crimes, firearms offenses, and mental health related cases.  Brad is the President of the Prince William County Bar Association, having served on its Board of Directors for two years prior.  He is also in his second term on the Board of the PWC Bar Foundation, and is the Chairman of the Community Criminal Justice Board.

Brad received his undergraduate degree from the University of Virginia, and his juris doctorate degree from Michigan State University.  He serves on the boards of the Greater Prince William Food Council, Friends of SERVE, the Northern Virginia Family Service Advancement Committee, is a former member of the Board of the Prince William Committee of 100, and is the former Treasurer and former President of the Manassas-Battlefield Kiwanis Club.  He also volunteers to teach a weekly citizenship class for recent immigrants.

Brad is a 2013 graduate of Leadership Prince William, received the Potomac Local Forty Under 40 Award in 2014, received the County Executive Award for 2015, was named to the inaugural class of Virginia Lawyers Weekly’s “Up and Coming Lawyers” in 2016, and was named the 2017 Pro Bono/Volunteer Attorney of the Year by the PWC Bar Association.